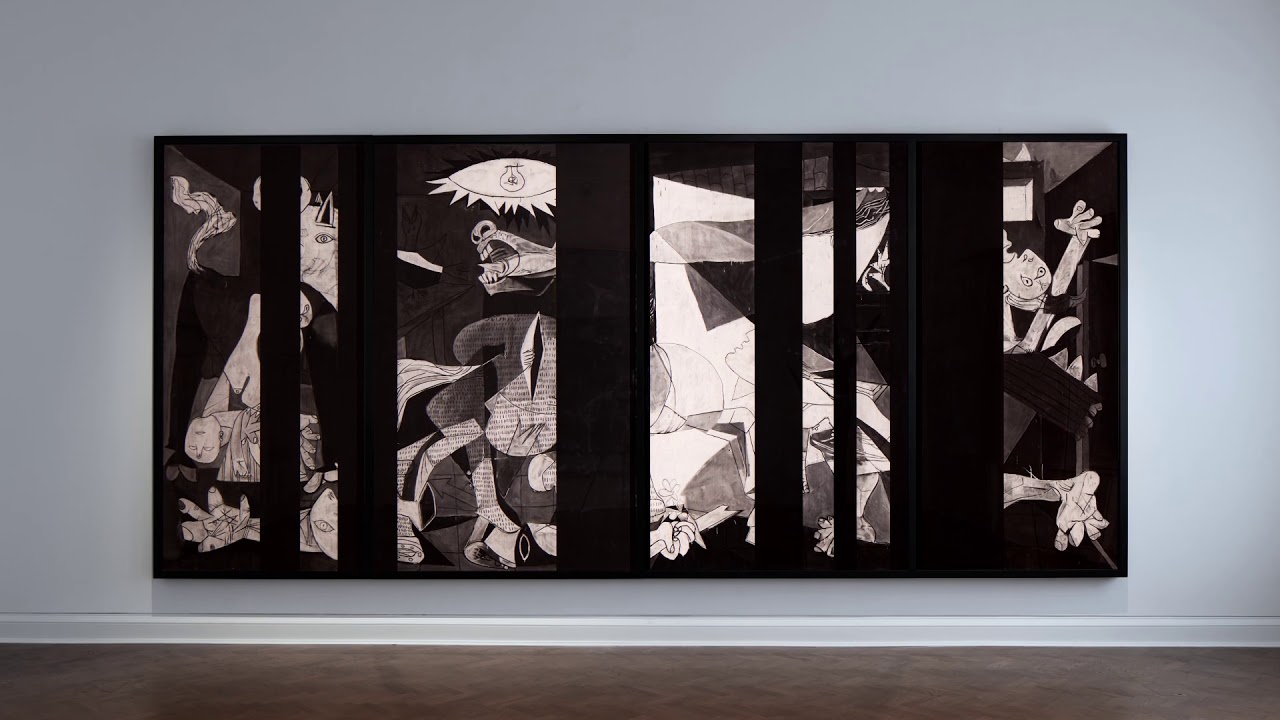 Let the Frame of Things Disjoint featured over twenty of Robert Longo's new charcoal works that explored the volatility of today’s contemporary climate through the lens of Macbeth’s famed line: ‘let the frame of things disjoint’. Uttered by the treacherous king in admission of his intense guilt, declaring that he would sooner die than live with the consequences of his misdeeds, the passage was understood by Longo as depicting a moment in which the world has already begun to come apart. It was through this ‘disjoint’ that the artist asked viewers to consider contemporary climate and its chaotic state of flux.

For this exhibition, Longo juxtaposed historical iconography with renderings of recent social and political events culled from media sources, using charcoal to deliberate on the pace of image consumption, creating striking visualisations of power, protest, futility, desire and destruction.