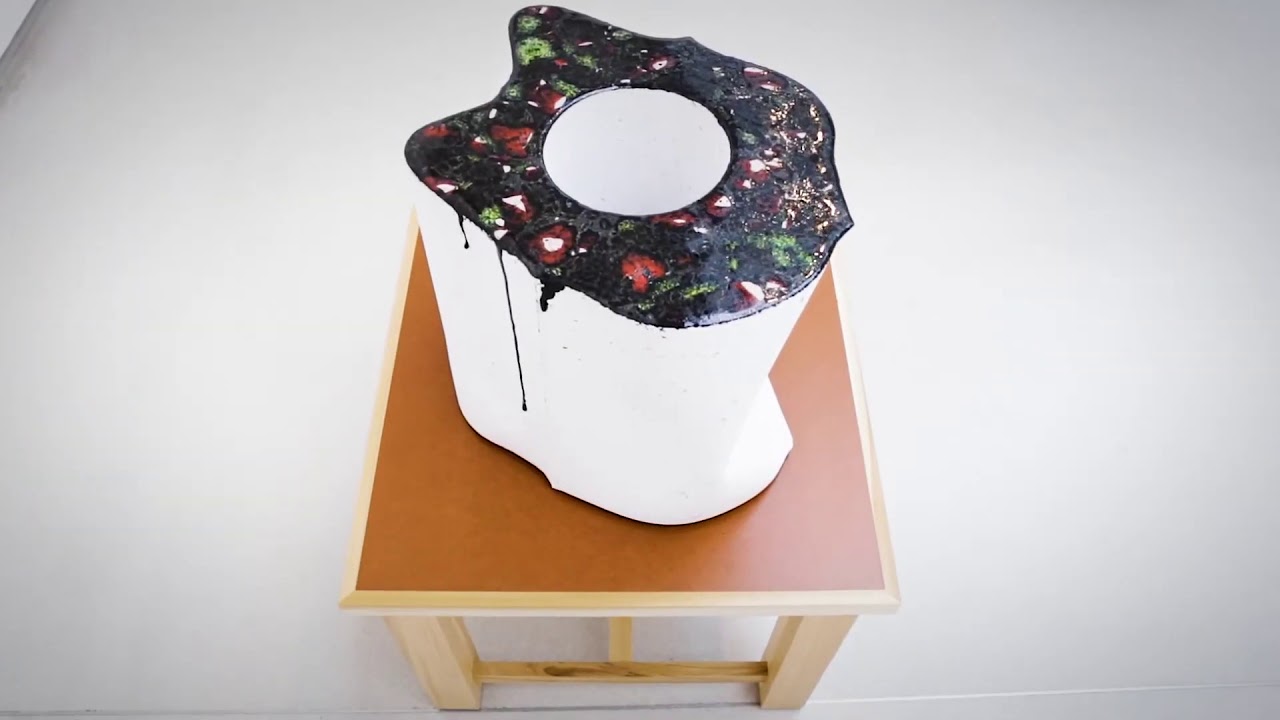 As the title suggested, 30 works were on display: 20 new sculptures in various materials and 10 works on paper. As the artist stated “This will be my fourth show in the space and I very deliberately did not want to have one or two dominant major pieces but to have an installation that you have to pick your way through and which has multiple voices.” Presented on tables of two different heights, the sculptures opened up new directions in the artist’s work. In the past Deacon has always tended to use the floor as surface, the introduction of two surface heights initiated a sense of uncertainty.

In many respects, the installation revealed the porosity between the artist’s studio and the exhibition space. “I think showing what you do is implicit in the act of making art, and there are models for doing it. The exhibition is currently one of the strongest models around. For artists, to make an exhibition is to a greater or lesser extent a continuation of what happens in the studio.”