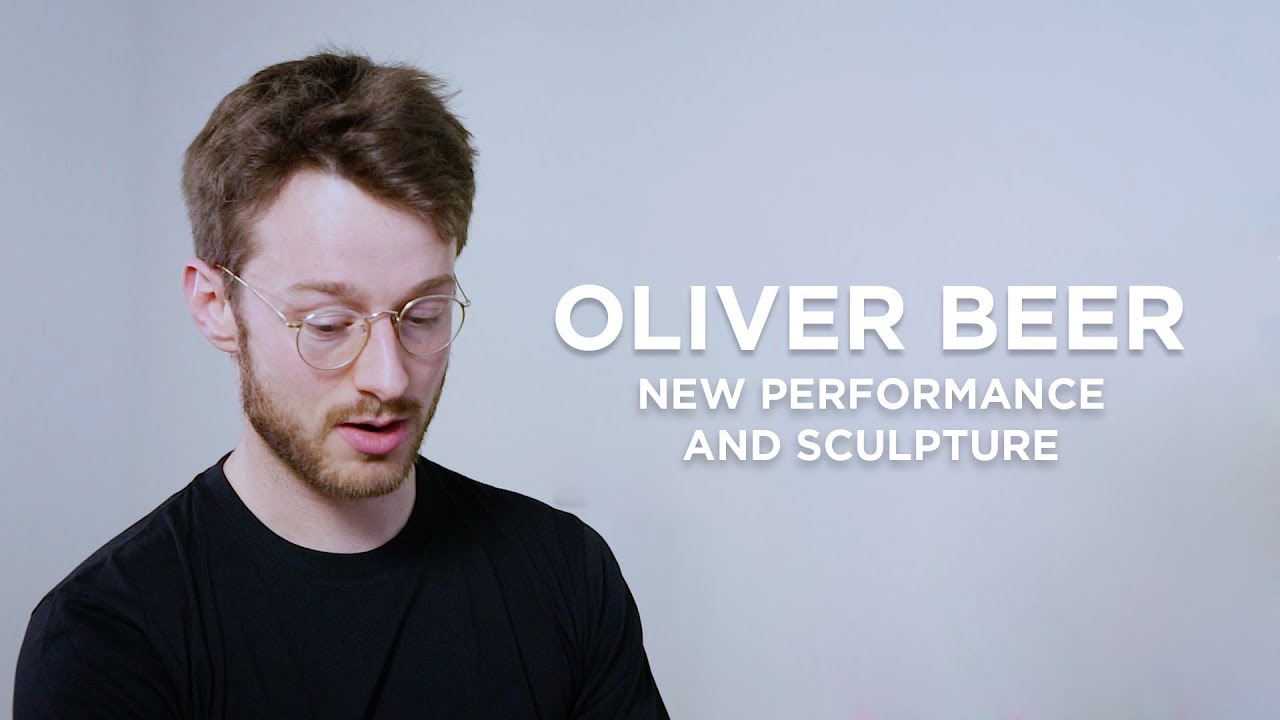 Thaddaeus Ropac presented Oliver Beer, New Performance and Sculpture, as part of its inaugural programme for the new London gallery at Ely House. During the renovations of this historic mansion, Oliver Beer had been in residence, developing different manipulations of sound and architectural harmonics within the space.

Oliver Beer trained in musical composition in London before studying Fine Art at the Ruskin, Oxford University and Theory of Cinema at the Sorbonne, Paris. His musical background is reflected in a distinct sensitivity to sound and in an interest in the overlap between sound, space and architecture, which he expresses through performance, film and sculpture. For his ongoing Resonance Project (2007-) Oliver Beer has developed a vocal technique through which he stimulates the empty spaces in any building to resound according to their resonant frequencies, creating an extraordinary force of vibration and revealing the ‘voice’ of the building. Oliver Beer employs this technique with classically trained singers to transform buildings – from the staircases of MoMA PS1 to an Ottoman hammam –into musical instruments, much in the same way that a wine glass can be made to sing with the tip of a finger. Oliver Beer then composes polyphonic music for these newly audible ‘architectural instruments’, which he weaves into immersive live performances.