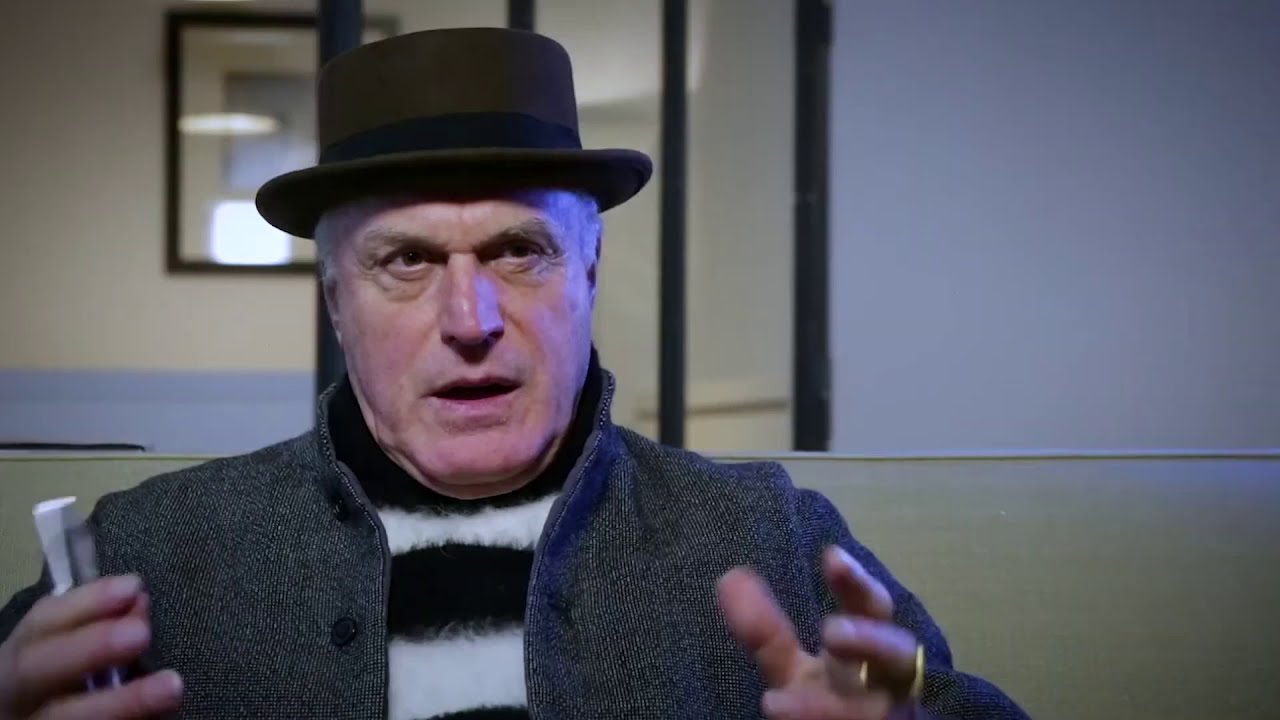 POLES, a new exhibition by Swiss artist Not Vital in the Paris Pantin space, brought together monumental sculpture, painting, drawing and installation. This large-scale exhibition featured a selection of Not Vital’s recent and new works from the last decade.

Not Vital is a singular and unclassifiable artist. Born in 1948 in Sent, a small village located at the end of the Engadine valley in the Swiss Alps, he grew up surrounded by nature. As he says “It took me twenty years to realise that I could make a sculpture of the mountain in front of me. I have seen this mountain since I was born.” At the age of 18, he started a nomadic life, immersing himself in the cultures of the places where he settled successively: New York, India, Niger, Brazil, Patagonia, the Philippines and China.

Over the course of his travels, Not Vital has continuously reflected on the habitat, on the relationship between sculpture and architecture, on animality and on nature. Exploring the boundaries between abstract and figurative forms, his work is marked by the use of a large array of materials. Using the potentiality of plaster, steel, marble and ceramic with the same dexterity, as if they were as many different languages, he likes to thwart their usual functionality to give them another way of being.

Often destabilizing by their scale and the optical effects they generate, Not Vital’s works create imaginary spaces. This was exemplified by the sculptural installation Sta(i)r(e); the title a play on words that decomposes the English term stair with the Latin verbs stare and ire, respectively meaning 'to stand' and 'to go'. The sculpture stood, at the height of the largest nave of the gallery, in the manner of an immense staircase. Evoking a movement of elevation, the work recalled the majesty of ancient monuments such as the pyramids of Teotihuacan or Saqqarah.

Many works of these works were inspired by his ongoing nomadism. Among them, A Plane, A Boat, A Car, A Sled (2011) combined a variety of forms to materialize in an imaginary and universal vehicle the multiplicity of means of transport necessary to reach the remote places where Not Vital settles.

Since 2008, the artist has established his main studio in Beijing where he makes most of his sculptures. The monumental installation Let 100 Flowers Bloom (2008), comprised of 100 lotus flowers in stainless steel measuring nearly three meters long each, was embedded in this local context. The title of the work, both poetic and authoritative in its phrasing, referred to the slogan of a propaganda campaign imposed by Mao Zedong in 1956. Each lotus is unique. Rather than being cast in a mould, it was hammered and welded by hand before being polished. The slight imperfections created a distinctive patina that plays with light.

The exhibition also discovered a new series of his HEAD sculptures, made in Jingdezhen, a city renowned for being the capital of ceramics in China. With inspiration from the impressive chimneys used to fire the kiln, Not Vital adapted the ancestral techniques of Chinese ceramics to produce totem-like sculptures, among the highest ever realized in this medium.

Presented in the outer spaces of the gallery, a sculpture representing an enlarged version of a camel pelvis bone epitomized the close relationship Not Vital maintains with the theme of the animal in his practice. “The first sculpture I made was of one animal holding up another, in plaster. It is based on the place where I was born and raised. In the isolated mountains where I grew up, animals always played an important role.”

The choice of a camel was related to the time the artist spends in Niger, where the animal is at the same time a symbol of social status, a prestigious mean of transport, an exchange currency and a food provider. Like Henry Moore, Not Vital is interested in the sculptural presence of the bone and gives the skeleton an architectural dimension.

Because he regularly returns to the Swiss mountains, Not Vital does not forget the culture of his native Engadine. The signs used to mark the roads during the periods of snow have inspired him for a new series of steel sculptures, POLES (2016), which gave its title to the exhibition. Featuring at their top a declination of reduced models reminiscent of some of his emblematic sculptures, they line up like signals, retracing key moments of his artistic path.