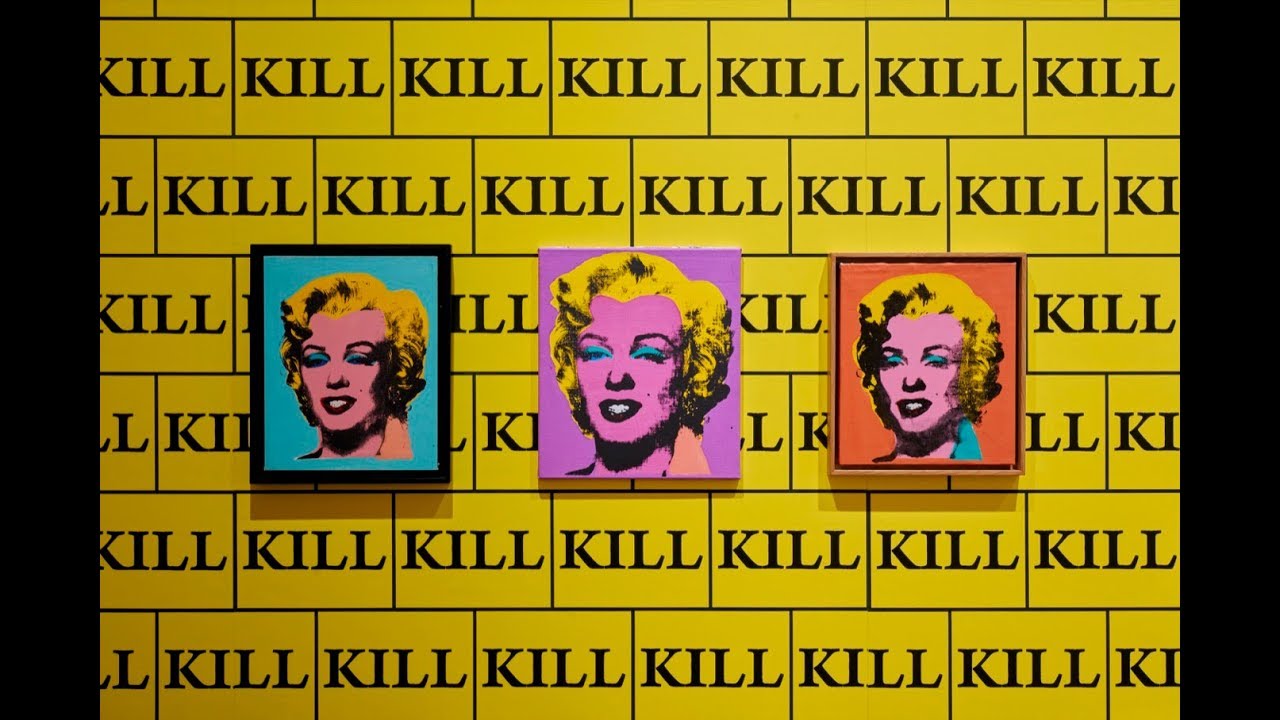 Vice Versa was a solo show of paintings, photographs, installation, videos and wallpaper by the American artist Sturtevant.

A female artist in a male-dominated world, Sturtevant took on a role that was both one of exception and belonging. Widely acknowledged for her important contribution to the art of our time, she is known for her repetitions of works by other artists, which she made from memory. These include her contemporaries in American Pop – Jasper Johns, Roy Lichtenstein, Claes Oldenburg and Andy Warhol – as well as Marcel Duchamp, Joseph Beuys, Frank Stella and Keith Haring. Through her investigation into notions of authorship, originality and aesthetics, she presaged the endlessly repeating imagery that characterises the digital world of today. ‘All reality is now virtual reality’, said Sturtevant.

Sturtevant worked across media and, from 2000 onwards, focused on videos that combined advertising and internet images with her own film material, turning a critical gaze on today’s image-saturated media culture. ‘There’s a unique blend of urgency and timelessness in her work that explains its growing impact on younger generations of artists’, states Hans Ulrich Obrist. ‘Sturtevant’s work is very “now”, and even her pieces from the ’60s look as fresh today as they did when she created them.’

Curated by Julia Peyton-Jones, Senior Global Director: Special Projects, in dialogue with Loren Muzzey, Sturtevant’s daughter, it consists of works from the Estate and private collections.