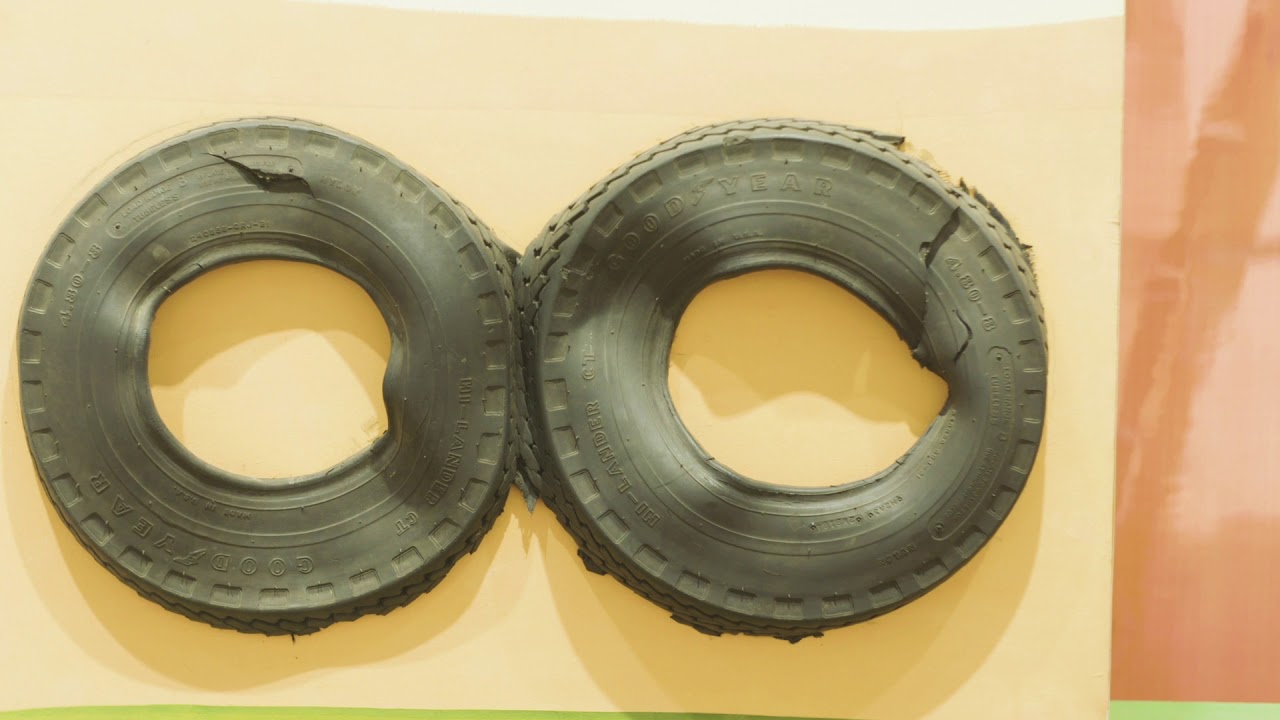 Thaddaeus Ropac London Ely House presented the first UK exhibition dedicated to Robert Rauschenberg’s iconic Spreads, a collaboration with Nowness featuring his large-scale series of works from 1975-83 that encapsulated many of the artist’s best-known motifs and materials, alongside an integral series of paper collages from the same period.

Rauschenberg found inspiration for the series whilst preparing for an important mid-career retrospective in 1976: the artist revisited works he had not seen for up to 25 years, prompting what he described as ‘autobiographical feelings’, and imparting a retrospective aspect to his new works.