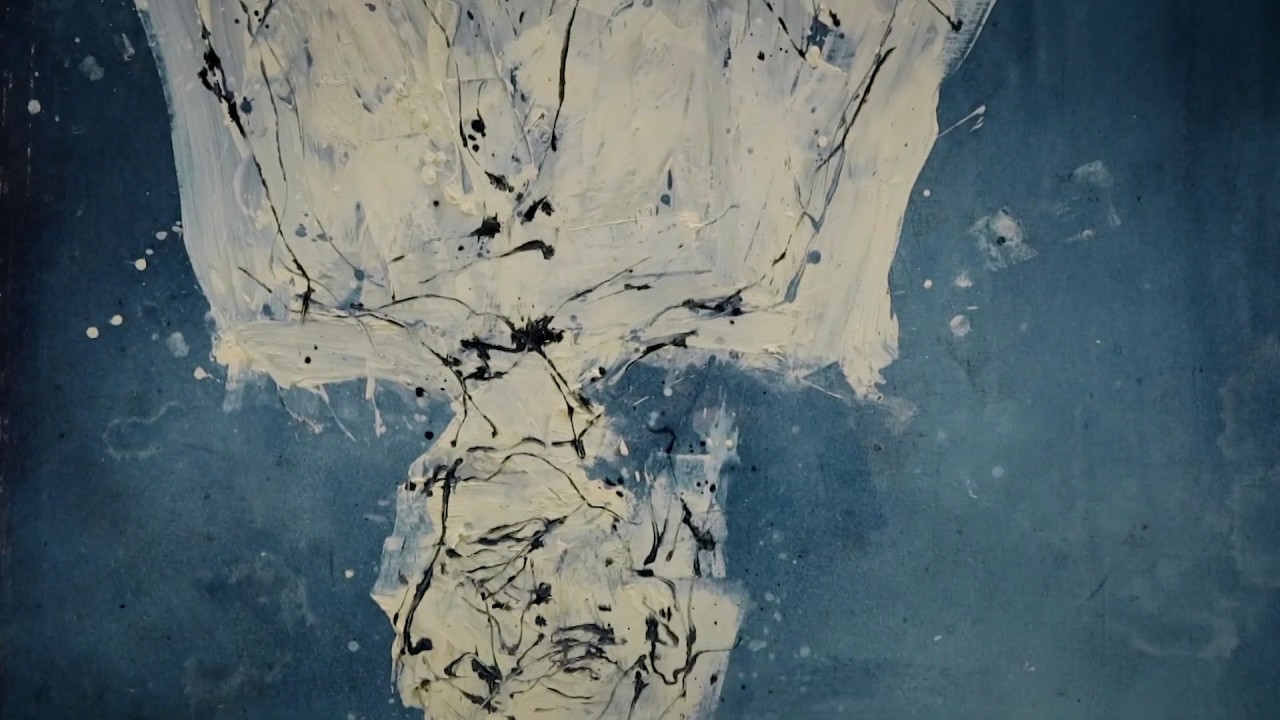 Underscoring Georg Baselitz’s unparalleled pictorial style, the artist's new series of large-scale paintings and drawings in the exhibition Time represented an homage to Elke, his wife of nearly sixty years. An enduring source of inspiration for the artist throughout his career, she accompanied the evolution of his artistic practice.

The thirty paintings and twenty drawings in the exhibition marked a new step in his artistic meditation on the passage of time, first addressed by the artist in 2015 with his series of Avignon self-portraits presented at the Venice Biennale. The combination of grace and severity in the new paintings dedicated to Elke represented a renewed declaration of love, as well as an intimate reflection on the inevitability of ageing and the function of portraiture. By taking his beloved as his subject matter in a series of portraits where the beautiful and the grotesque are intricately modulated, the works were reminiscent of those by Otto Dix, Lucas Cranach and Willem de Kooning.

Baselitz has refined his painterly vocabulary through his focus on the fundamentals of the body form, and these figures seemed to float in an undetermined space when seen from a distance. At times they appeared iridescent, or almost indistinguishable from the background, as if dissolving into their surroundings. Conversely, when viewed closely, the canvases revealed an unprecedented variety of surface treatments and details. The use of gold mixed with paint gave a number of the works a cosmic dimension never before seen in Baselitz’s work, bathing the figures in a soft light that seems to radiate from within.