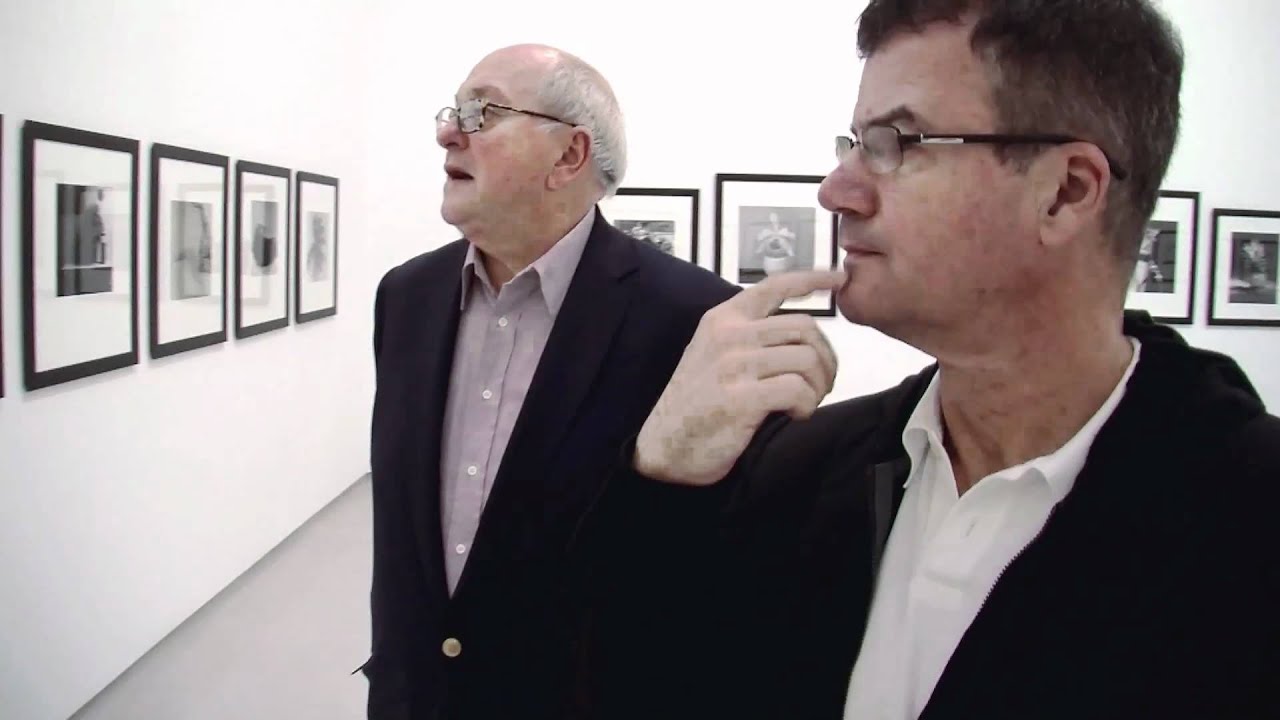 Celebrated American director Sofia Coppola selected the images from The Robert Mapplethorpe Foundation in New York – with whom the gallery collaborated with for this exhibition. By using rarely seen and little-known images taken by Mapplethorpe, Coppola created an installation very much in step with her world. Always inspired by images, the director used photographs to orient the visual concept of her films. She drew inspiration from images pulled from magazines, taken by iconic photographers, and even snapped with her own camera. Whether done consciously or not, from a single glimpse of the photographic ensemble, the viewer could easily imagine the photos to be a mood board for a future film. However, there is no "narrative" that wove the selection of images together: the viewer had the freedom to invent fictional characters within the nuances of gray.

Coppola extracted gentle images from Robert Mapplethorpe's archive: contemplative moments from which a delicate tension emerges. Known for his erotic and provocative images and the metaphysical nature he often imbued his subject matters with, the viewer was able to discover a nearly-unexplored side of the artist. Mapplethorpe's portraits of children are taken with an intense gaze: Honey (1976), Andes (1979). He photographed animals languidly sprawled out: Muffin (1981), Kitten (1983). His portraits of charismatic women seize the intimacy of introspective moments: Annabelle's Mother (1978), Paloma Picasso (1980). Mapplethorpe is also famous for his still life photographs of flowers. All of these stock-still people and things, replete with grace and candour, are presented through the gaze of a creative woman: Coppola's innate sense of beauty is something she has in common with Robert Mapplethorpe. She knows how to emphasize, in the silence of suspended moments, the tenderness and emotion present in the artist's work (...).