The exhibition presents a reflexive, complex, multi-dimensional conversation about the poetics of despair, the search for true connection, the tenuous state of morality, and the uncertainty, yet necessity, of the future. Curated by Shamim M. Momin, Director and Curator of LAND (Los Angeles Nomadic Division).

On the occasion of this unprecedented collaboration between LAND, the Mona Bismarck American Center, and Galerie Thaddaeus Ropac, two exhibitions will be presented simultaneously, including some of the most interesting artists working in Los Angeles today. New works have been commissioned to the fourteen artists in order to create an engaging dialogue between the two exhibition venues.

Drawing on T.S. Eliot’s seminal modernist poem, The Waste Land, as the thematic thread between the 14 artists – all based in or strongly influenced by Los Angeles – the exhibition presents a reflexive, complex, multi-dimensional conversation about the poetics of despair, the search for true connection, the tenuous state of morality, and the uncertainty, yet necessity, of the future. The original text was published in 1922, written at a moment of disturbing parallel to the present, one of great disillusionment with the state of the world politically (post WWI) and culturally (the modern urban landscape) and individually (the increasing loss of true communication, connection, and faith).

Beyond the literary referent, the title also evokes other definitions and connotations – whether the old chestnut (long disproven but still present) of Los Angeles as a “cultural wasteland,” or a more literal reading of the word applied to the physical geography of both the city and the natural landscape of Southern California. It additionally calls to mind resonant images of the post-apocalyptic, the post-human, the potential future, largely created through the image magic of Los Angeles’ greatest export, Hollywood.

Diverse in nature and practice, the artists in Wasteland, who are all connected to Los Angeles, work in many different media and modes of presentation – a kind of “expanded practice” in which all aspects of their oeuvre are considered equally important; a performance as much as a sculpture, an interactive installation as much as a painting, a music group as much as a photograph. In keeping with this approach, this exhibition is an opportunity to additionally consider site – both the specific venues, as well as the city of Paris itself – as part of the work presented. In every case, the artist will create a newly commissioned work or recombine works to create a conversation with and between the two venues, as well as the two cities.

A catalogue will be published on the occasion of the exhibition, with an overall thematic text by Shamim M. Momin. Los Angeles-based writers, art historians, editors, and curators have been selected to contribute one essay specific to each of the fourteen artists on view. The writers include Andrew Berardini, Carol Cheh, Trinie Dalton, Cesar Garcia, Suzanne Hudson, Laura Hyatt, Jamillah James, Kristina Kite, Sharon Mizota, Julian Myers, Claire Rifelj, and Kate Wolf.

Committed to following and supporting the American art scene since its inception, Galerie Thaddaeus Ropac hosted in 2013 in its Pantin venue an exhibition of art in New York, curated by Norman Rosenthal and Alex Gartenfeld. Empire State met with such a success that we are delighted to repeat this experience thanks to Shamim Momin. 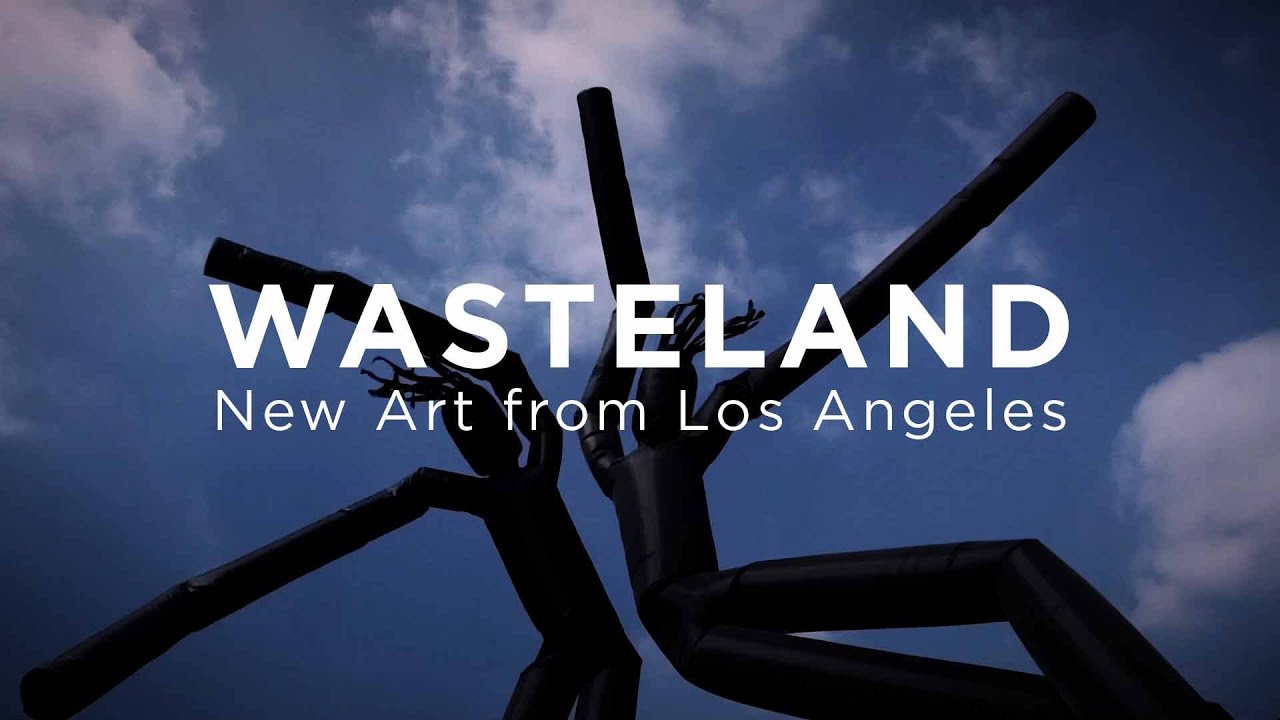 Wasteland: New Art from L.A.
Out of print

Saturday, 21 May at 11:30 With Elodie Cazes and Laurence Dreyfus On the occasion of the exhibition WASTELAND: NEW ART...