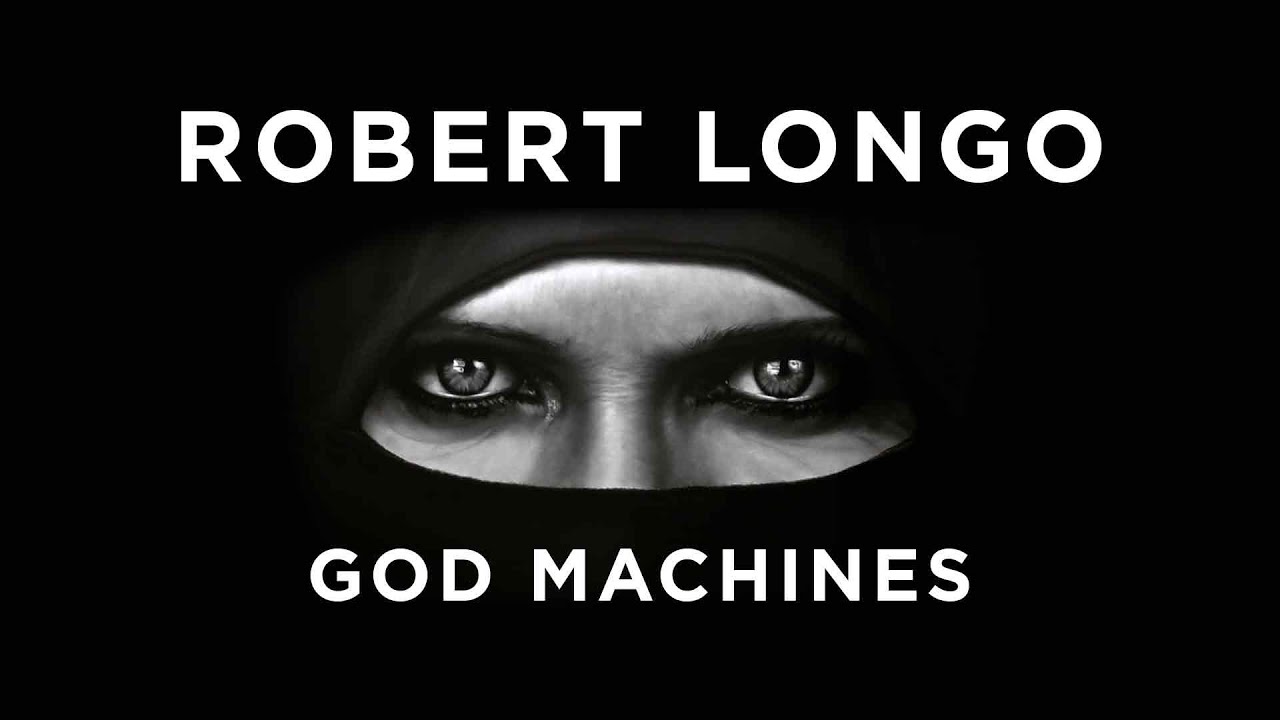 Robert Longo's exhibition God Machines took over all three levels of Thaddaeus Ropac, Paris Marais and was the artist's first major solo exhibition for the site in many years.

God Machines was a major installation of three immensely heroic works. These towering framed charcoal drawings almost entirely covered the walls of the main gallery space. Dedicated to the three major monotheistic world religions, Longo created multi-paneled, monumental works depicting images of Mecca in Saudi Arabia, St. Peter’s Basilica in Rome and the Wailing Wall in Jerusalem. In each of these artworks is an iconic depiction of a sacred space. Mecca, the most sacred site in Islam, depicts the holy place where millions of worshippers on pilgrimage come to pray. Each Muslim is required at least once in a lifetime to visit this site if possible. St. Peter’s Basilica, one of the holiest sites in Catholicism, famed as a place of pilgrimage and the largest interior of any Christian church in the world, was represented by an eight-panel depiction of the vaulted main nave and side chapels. The abstract minimalist depiction of The Wailing Wall, said to be the lasts existing remnant of the Second Temple built around the time of Herod (19 BCE) is one of the most sacred sites in Judaism. Worshippers on pilgrimage come to this site to mourn and bemoan the destruction of the Temple.

Longo’s epic narrative strength comes from his transformation of the intimate practice of drawing into the monumental scale of painting, elevating the medium to a scale never seen before. Like an Old Master artist, he achieves an extremely emotional range through his use of chiaroscuro, harnessing light and dark as primary material. As an artist known for his profound ability to depict complex psychological states, his work strikes a balance between the very personal and the socially charged, reflecting the world we live in today. Though, photographically based – his works are conceptual in design and highly abstract upon close inspection. There’s often a political undercurrent in his choice of imagery. His works are constructed pictures with an emphatic physical presence, certainly an exploration of power and its implicit workings through all levels of life and experience.