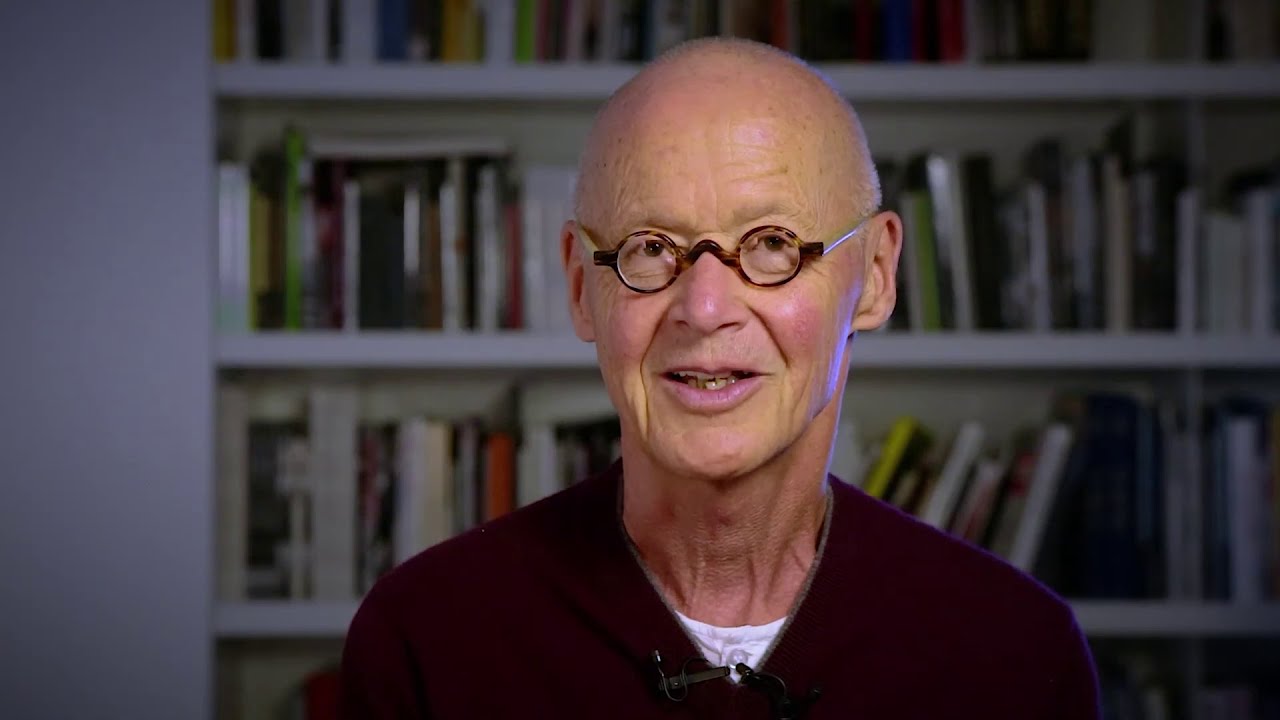 Wolfgang Laib The Beginning of Something Else

Thaddaeus Ropac presented The Beginning of Something Else, an exhibition of new works by Wolfgang Laib in our Paris Marais gallery.

Six Brahmanda (‘egg of Brahma’ in Sanskrit) were displayed in the centre of the main space. Carved out of black Indian granite, these egg-shaped sculptures referenced the very first work of art Laib created, when he discovered a large black rock in a stone quarry near his home in southern Germany in 1972. A medical student at the time, he had just returned from three months in India. Inspired by everyday and ceremonial objects he had seen there, he carved the stone into a perfect ovoid Brahmanda. This experience led him to renounce a career in medicine and become an artist.

Laib has always been less concerned with innovation or formal development than with the notion of continuity. His oeuvre is not to be approached in a chronological order, but in a cyclical manner, as he uses the same forms and materials regularly. Forty-five years after this seminal gesture, the Brahmanda remains key to understand the artist’s practice. If the shape symbolizes the regeneration of the world, it also challenges the notion of authorship and subjectivity usually associated with artistic creation. Although Laib admits that his work is art, he considers himself as a vehicle for ideas of universality and timelessness that are already present in nature.